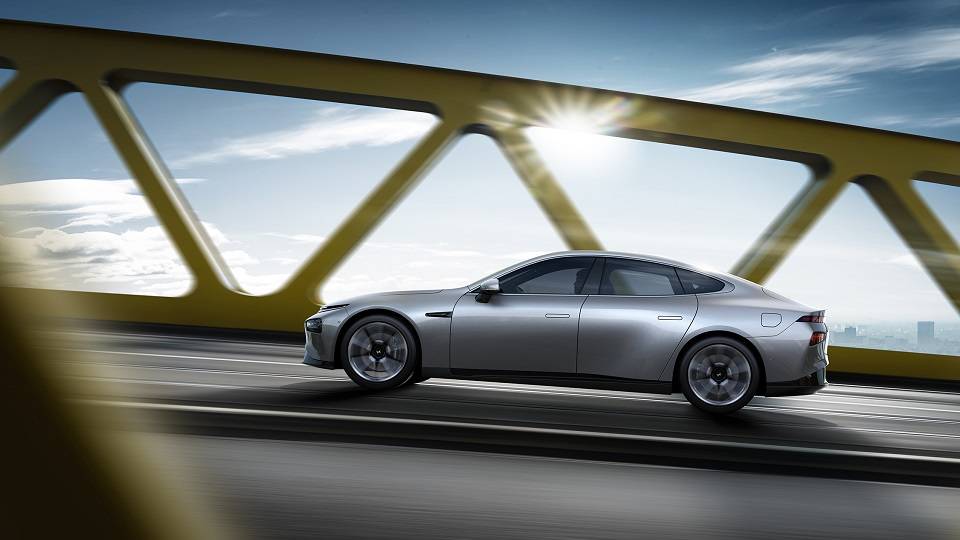 Guangzhou, China, February 22, 2021 – XPeng Inc. (“XPeng” or the “Company”, NYSE: XPEV), a leading Chinese smart electric vehicle (“Smart EV”) company, announced that the Navigation Guided Pilot (NGP) function, released on January 26, 2021 for eligible customers in China, was driven for a cumulative distance of 1,023,884 km within its first 25 days – a clear demonstration of its strong appeal.

The NGP function, which requires XPeng’s autonomous driving system XPILOT 3.0 and is supported by the XPeng P7 Premium and Wing versions, conducts automatic navigation assisted driving from A to B based on the navigation route set by the driver. The function is available on Chinese highways covered by high-precision maps. The NGP’s cumulative mileage driven reached the first 500,000 km within 14 days, and the second 500,000 km in 11 days.

XPeng vehicles overall drove a cumulative 17,267,171 km across China during the Chinese New Year (CNY) holiday week, from February 11 to February 17, 2021. This distance driven by battery-powered vehicles - equivalent to 431 journeys round the equator - consumed 3,033,612 kWh of electricity, equivalent to 1,086 tons of carbon emission reduction, or 217,000 trees planted.

Over the CNY holiday week, XPeng customers utilized their vehicles’ intelligent long-distant route charging planning function 30,779 times to plan their long-haul trips. With average energy consumption of 16.88 kWh/100 km per vehicle, cumulative energy recuperation reached 882,724 kWh during the holiday, enough to drive another 5.23 million km, equivalent to 7 round trips between the earth and the moon.

Currently, the XPeng P7 is equipped with the most robust autonomous driving architecture and hardware among production models in China, and is the only mass production car with a 360-degree dual camera and radar fusion perception system for added safety. These enable the NGP to automatically adjust speed limit, switch to highways, enter and exit ramps, and automatically optimize lane choices and conduct overtaking. The NGP covers a wider range of driving scenarios and situations, with a higher lane change success rate, and lower driver intervention requirement, than similar functions in other models on the market.

The XPeng voice assistant, which can activate the majority of in-car functions by continuous dialogue with driver and passengers, was used 1,315,763 times during the holiday period, with 1,052,530 intelligent navigation routes provided.