“Our achievement in innovation and invention patents is a strong testimony of our dedication and focus on in-house R&D,” said Mr. He Xiaopeng, Chairman and CEO of Xpeng Motors. Xpeng's patent applications published increased by over 613% to 742 in 2019 from 2018, the biggest increase among the top 30 applicants last year. 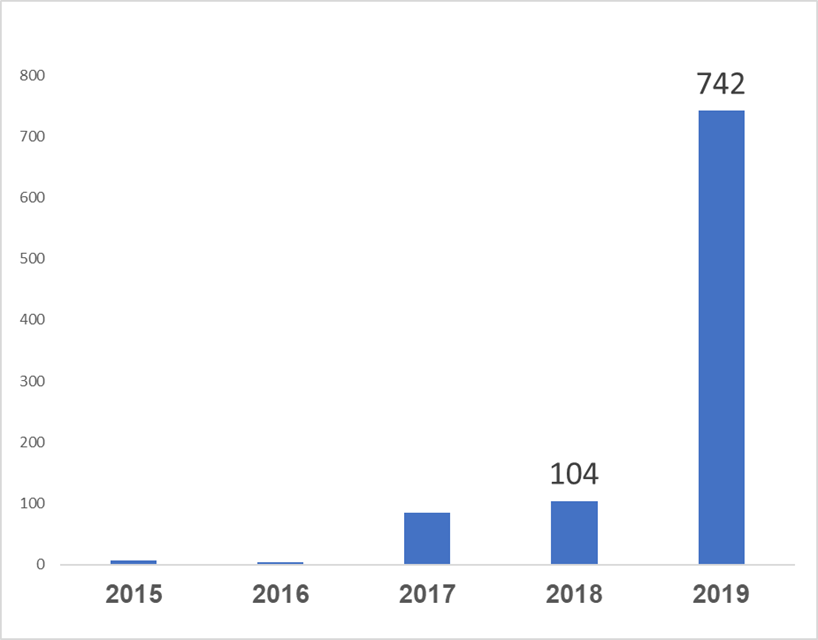 Over 60% of the company 4,000-plus global employee base is R&D related staff, a powerful driving source for its R&D efforts.

The technology segment split in its 2019 patent applications is another differentiator for Xpeng Motors from traditional car makers in China, highlighting its strong R&D capability in vehicle related connectivity and autonomous driving technology.