The company plans to further expand its sales and service network to over 120 retail stores across 60 cities by the end of 2019, including both direct and authorized retail stores. 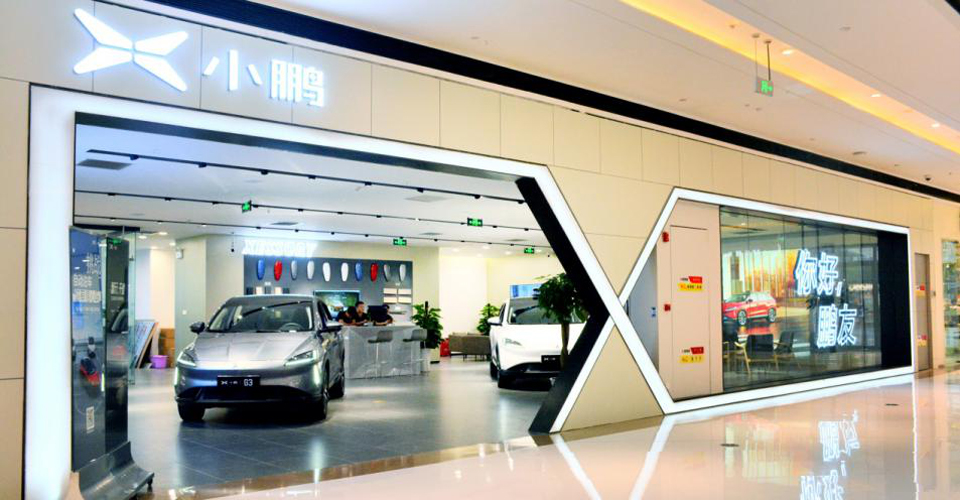 Xpeng Motors delivered 2,237 and 1,515 units of the Xpeng G3 SUV to customers in June and July respectively. The company ranks No. 1 in accumulated sales from Jan to July among new EV manufacturers in China (Source: China Passenger Car Association).

In addition, new features such as Cut-in Warning (CIW) and Forward Distance Monitoring (FDM) were added. These, combining with the Automatic Emergency Brake (AEB) and Forward Collision Warning (FCW) function, enable the G3 to provide early and dynamic warning and automatic braking.