Xpeng Motors delivered 2,200 units of its first production model, the Xpeng G3 EV SUV, to customers in April, ranking the company No. 1 among new EV manufacturers in China for the month by delivery numbers, according to data released by the China Passenger Car Association (CPCA) on May 10th. 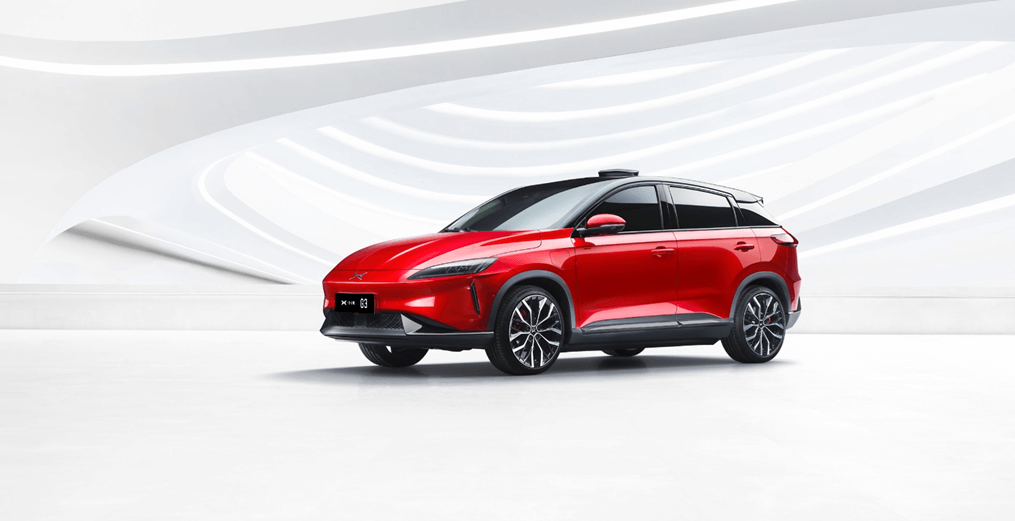 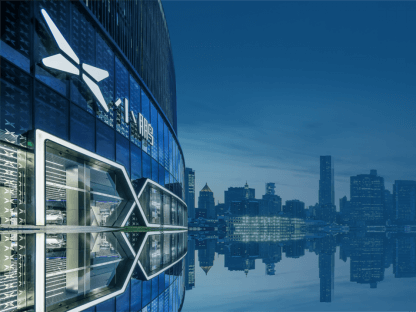 Xpeng G3 owners received Xmart OS 1.3 through the latest over-the-air (OTA) upgrade on April 29, with new features such as facial recognition ID log-in and ID activated personalized in-car setting. Over 40 new features and 200 plus enhanced functions have been upgraded via OTA since G3’s launch in Dec.

The table below provides a glance of Xpeng’s recent progress by numbers on sales & delivery, OTA upgrades, the buildout of retail and charging network across China, and utilization stats for the G3’s advanced capabilities and features.