XPENG Motors to premiere next production EV at Auto Shanghai 2019

A four-door coupe, the E28 comes with superior driver-vehicle interaction and cutting-edge autonomous driving features to complement its performance, with driving range, acceleration time and braking performance all boosted. 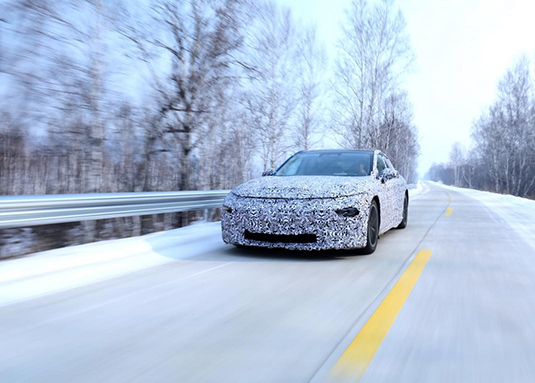 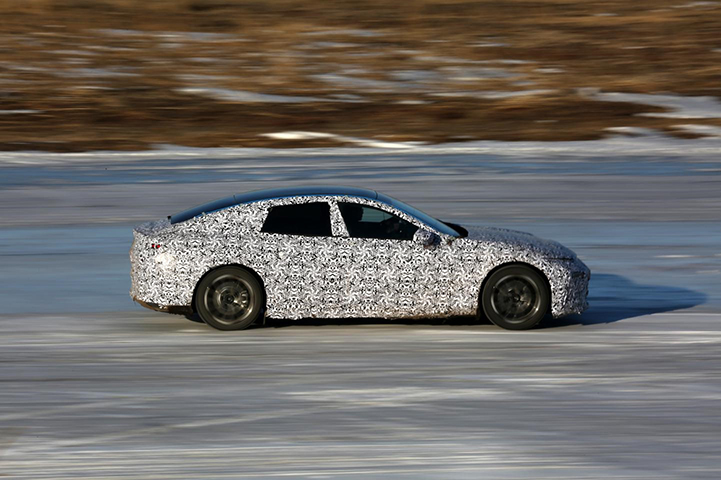 The E28 will be unveiled at Auto Shanghai 2019, with more details on specifications and pricing. The new coupe is on target for commercial launch at end 2019.